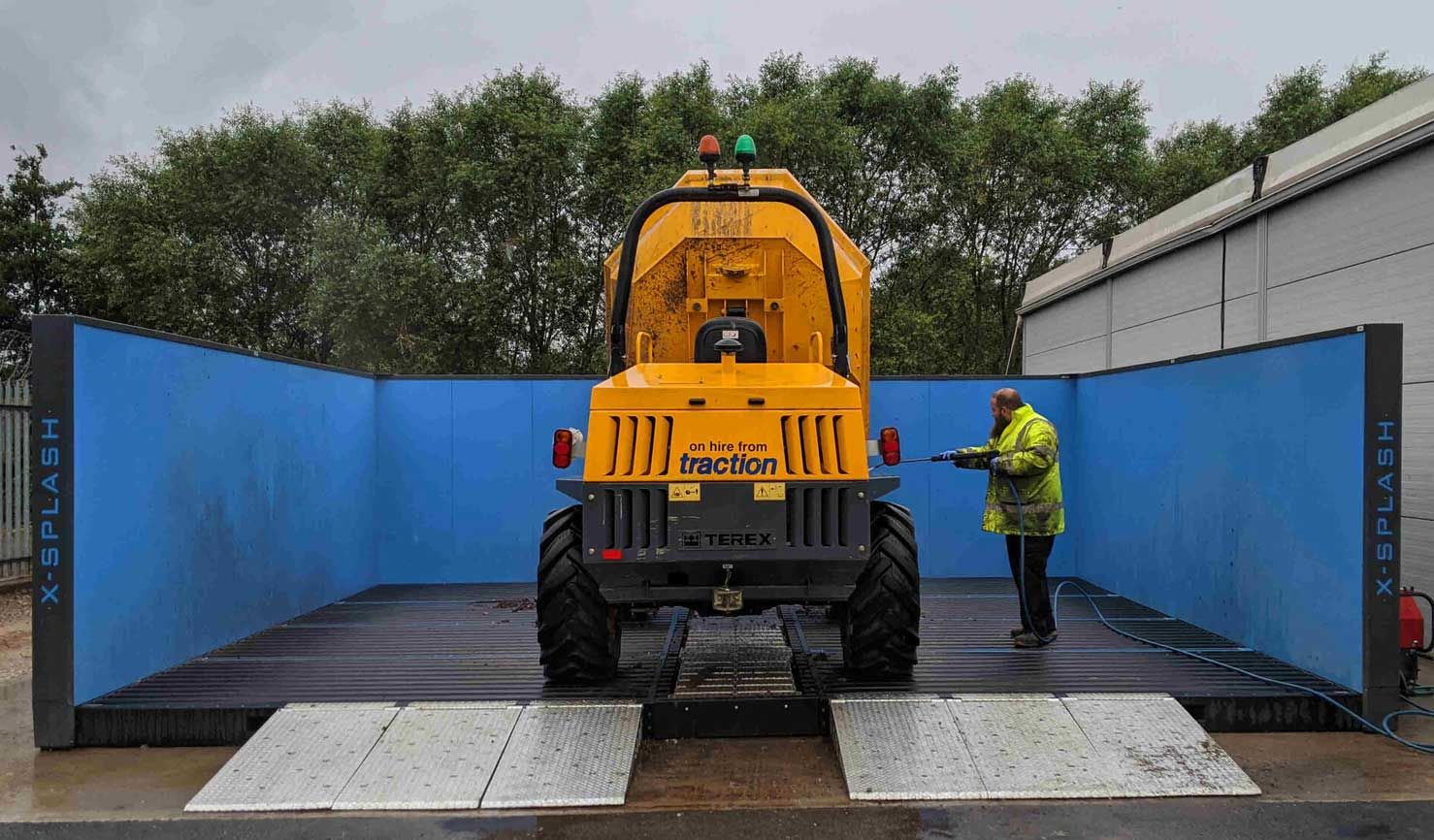 While the furlough scheme has offered a lifeline for many businesses, Traction Equipment (Stafford) has shown great resilience during the pandemic. While it has obviously had to be flexible at times with staffing levels and working hours, it has not taken a penny of financial support from the Government.

“Like probably everyone else, we closed our doors and sent everyone home when the first lockdown was announced on 23 March 2020,” Matt tells me. “But two days later a key account customer rang us because they needed equipment for a project on the local motorway network.

“They were undertaking essential work and hirers were an integral part of the supply chain. Without the machines they would have had to close the highways.

“It was great that the Government guidance about which businesses could remain open was quickly changed to specifically mention hirers, meaning our industry received the recognition it deserved.

“While we sent most staff home initially, we were still able to trade while some other sectors – hospitality, for example – could not, so I felt it would be wrong to take Government support that others could benefit from."

Staff were paid throughout. Some had their working hours reduced, which helped people who had caring roles and other commitments.

Like so many other hirers, Matt says that business bounced back strongly last summer as people on furlough tackled jobs in their homes and gardens. This created demand for everything from plate compactors and breakers, to diggers and dumpers.

And demand is likely to be similar this summer as many people will again choose to put the money they would have spent on overseas holidays towards improving their houses and surroundings.

A recent addition at the impressive Traction Equipment depot in Stafford is a Trime X-Splash washdown facility (pictured). “It’s one of the best investments we’ve ever made,” says Matt.

“Washing down plant requires a dedicated facility which normally involves a lot of groundworks. Previously we had to get permits to discharge a specified amount of dirty water into the foul sewers, and that impacted on our environmental policies.

“The X-Splash is completely self-contained. We have the X-8 model, which is the largest version using 3,000 litres of water. It has three separate filter tanks that remove oil and dirt when machines are hosed down on the integral grid.

“The filtered water is reused giving massive savings. In fact, the unit also harvests rainwater to re-use, so our running costs are effectively eliminated.”

Incidentally, I see that Traction Equipment celebrates its 50th anniversary next year. No doubt they’ll make a ‘splash’ about that when the time comes.